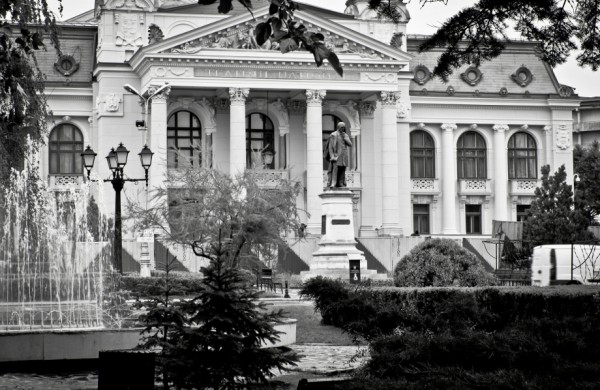 Testimonies of the existence and history evolution appear in the archeological discoveries from Cucuteni, which in the III- II mil. B. C. formed here one of the most brilliant Neolithic cultures from Europe.

In Iasi has Mihai Viteazu confirmed the union of the three Romanian countries , Iasi had given the signal of the Romanian revolution from 1848, and still in Iasi had been chosen on the 5th of January 1859 Alexandru Ioan Cuza as the ruler of Moldavia, the prelude of the great historical act of the principalities union.

Town of the first school of engineers(1814) and of the first University from the whole country, through its numerous historical, cultural and economical objectives, Iasi hold in a great part the status of “ history- town”, an impressive university town and an important economical area, being a special attraction for those interested in culture, tourism, student life, science and business.

Personalities who were born or lived in Iasi: